Welcoming Gainesville was honored to attend a panel discussion on the shooting in Orlando hosted by the UF Center for Global Islamic Studies and the Bob Graham Center for Public Service.

The panel included Rasha Mubarak from the Council for American Islamic Relations Florida (CAIR Florida), Terry Fleming from the Pride Community Center of North Central Florida and Zoharah Simmons, UF Professor in the Department of Religion. The panelists discussed how issues of homophobia, Islamophobia and racism play a role in incidents like the tragedy that happened in Orlando and that addressing such issues is an important step in preventing violence and discrimination and building stronger communities.

The event was filmed and you can watch it online! 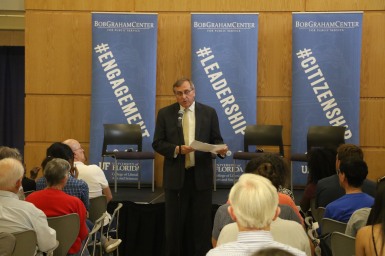 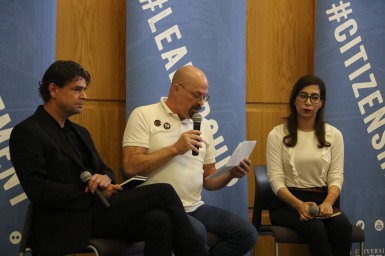